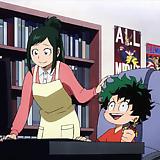 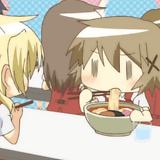 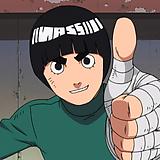 Naruto is a gateway anime of the worst kind. It's a bad series, a clusterfuck of story and characterization that isn't very well done by any aspect, but which attempts to compensate for its weaknesses by adding in excessive shipping faggotry and DARKNESS. The normal anon can see this as the shit it is, and may enjoy it, hate it or be indifferent to it, but all the while recognizing that the series itself, regardless of their opinion, is plain bad.
However, these very aspects that try to smear over the shit of its core make it a breeding ground for aspie, unsociable underageb& faggots who engage in every kind of faggotry both online and in the real world. The superpowered characters all trying their hardest to look cool, the jutsus, peculiar, colorful clothes, the whole ninja faggotry and everything about the Naruto world fuels their escapist fantasies, while the pity-party character backgrounds, emphasis on revenge, and overall preachiness of the series make it fit just right with the mary-sueish drives of your average preteen and his sense of unwarranted self-importance towards the world. Exactly the kind of shit that makes little kiddies and underageb& retards eat this shit right the fuck up.
Naruto is basically THE series to attract the most hated anime fanbase known to /a/, which is why, regardless of individual opinions, it is the responsibility of every anon to troll the fuck out of this show and everyone who likes it, and ensure that no Naruto threads ever encourage the newfriends to show their faces here.
R: 3
Waifu Wednesday: Happy Wednesday, Afrochan!

Remember to love your waifu/husbando today and every day. Feel free to post her ITT!
R: 1
New Season begins: What are we watching/planning on watching this season weebs? 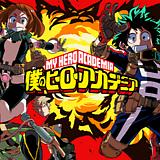 Pic related
R: 2
Anime: Is this where anime and waifus goes? 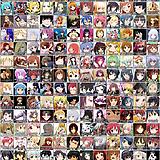